«I offered my services to help get the funds back and Lin accepted, so we discussed a “reasonable” price to buy the Nxt back. While the subject was wildly discussed, I had a talk with Bas Wisselink (Damelon on the Nxt forum) and Florine Oury, one of the co-founders of Crypto Finance Analysis Consulting. Both helped a lot in understanding the hacker: what kind of human was he? How to get through to him? After a while, we had a credible profile: young male, late twenties to early thirties, computer expert, very proud of his act and egocentric. From that derived our strategy to communicate with him. An anonymous web page was created (we didn’t want the action to be linked to us until the end of a possible deal with the hacker) and, at 02:00 AM CET the next day (Sunday, the 17th), I got in touch with Lin from BTer to tell him about the plan: talk to the guy the way he needed to be talked to, to bring him to send some of the money back.

Then Marcos Lopez Porto (CEO of NXT Legal), whom I needed to talk to about legal issues regarding the situation, came online. We discussed a bit then I gave him Lin’s account on Skype so he could chat directly with him. At 03:12 AM CET, Lin accepted the contact and Marcos told me he’d start chatting with him. Since I also urgently needed to talk with Lin, I asked him if he was up.»

«We were highly successful: 85 % of the funds were returned: $1.5 million dollars worth of Nxt, a second generation virtual currency» 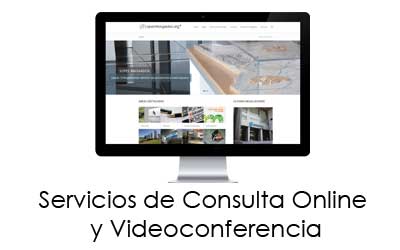 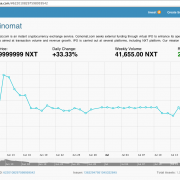 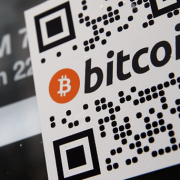 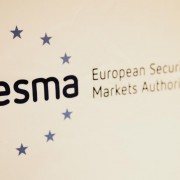 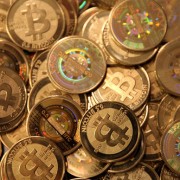 This website uses cookies to improve your experience while you navigate through the website. Out of these, the cookies that are categorized as necessary are stored on your browser as they are essential for the working of basic functionalities of the website. We also use third-party cookies that help us analyze and understand how you use this website. These cookies will be stored in your browser only with your consent. You also have the option to opt-out of these cookies. But opting out of some of these cookies may affect your browsing experience.
Necessary Siempre activado
Necessary cookies are absolutely essential for the website to function properly. This category only includes cookies that ensures basic functionalities and security features of the website. These cookies do not store any personal information.
Non-necessary
Any cookies that may not be particularly necessary for the website to function and is used specifically to collect user personal data via analytics, ads, other embedded contents are termed as non-necessary cookies. It is mandatory to procure user consent prior to running these cookies on your website.
GUARDAR Y ACEPTAR
Your browser is out-of-date!

Update your browser to view this website correctly.Update my browser now